5 Reasons To Choose South Georgia As Your Gateway to Antarctica 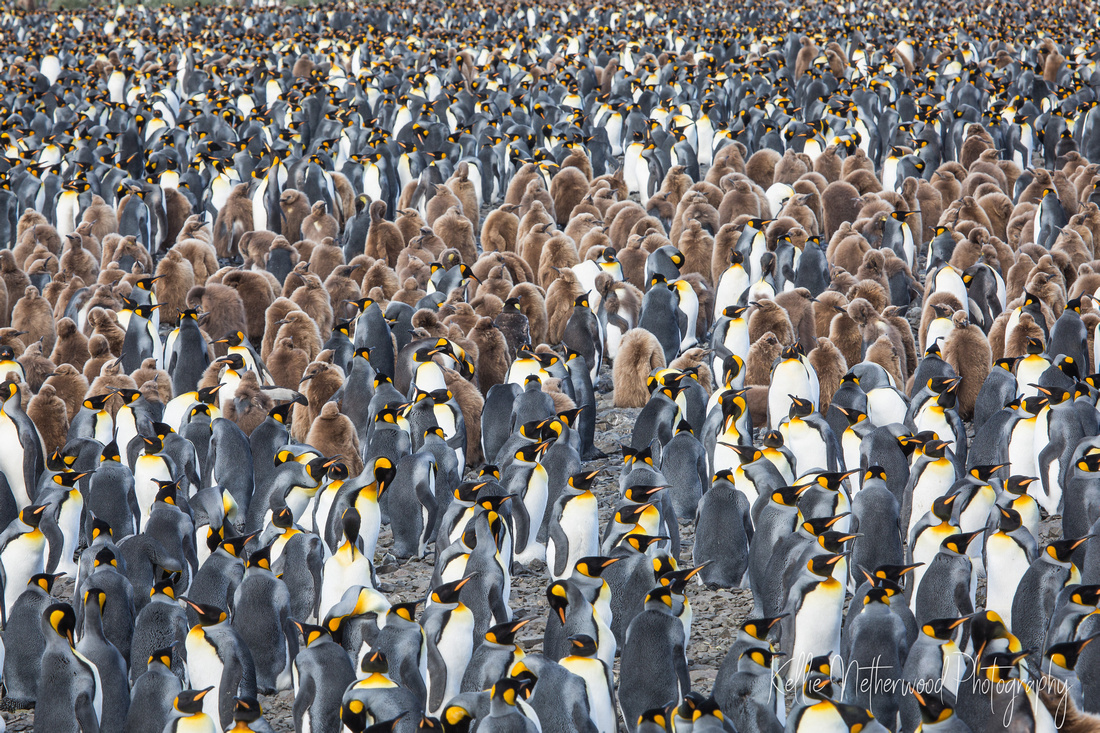 So you’ve made the decision to go to Antarctica. Congratulations, you are in for the trip of a lifetime. But you’ve probably already realised there are a few more decisions to make: what month will you go, what ship will you board and what itinerary will you choose?

Unless you have chosen a “fly in / fly out” option - because you are short of time or suffer terribly from seasickness (the only reasons that won’t raise a cry of “cheating” from other travellers) – you have a choice to make.

Do you leave Ushuaia and head straight for the peninsula across the Drake Passage? Do you cross the Ross Sea from Australia or New Zealand? Or do you follow the path chosen by many past explorers and select South Georgia as your gateway to the continent?

I’ve been fortunate enough to visit South Georgia twice and if my first experience was a “highlight”, my second left me lost for words.

1. You’ll feel like you are starring in your own wildlife documentary

With its varied and abundant wildlife population, South Georgia is often referred to as the Galapagos of the South. It provides a unique opportunity to observe wildlife at close proximity in an unspoiled and natural environment.

Fur seals line the shores of beaches, their unpredictable personalities increasing your heart rate as you prepare to run the gauntlet. Their curious and endearing pups will entertain you with playful antics as they navigate around the belching elephant seals who have hauled out on the beach. Skuas and giant petrels scavenge along the shores whilst the magnificent albatross soars through the sky.

But the main attraction is the king penguin colonies, where thousands of breeding pairs cover the landscape at locations such as St Andrew’s Bay, Salisbury Plain and Gold Harbour. The sight is overwhelming, their behaviour entertaining, their calls like a symphony and the smell…distinct.

You’ll feel like you are starring in your own wildlife documentary with David Attenborough’s narration the only missing piece. 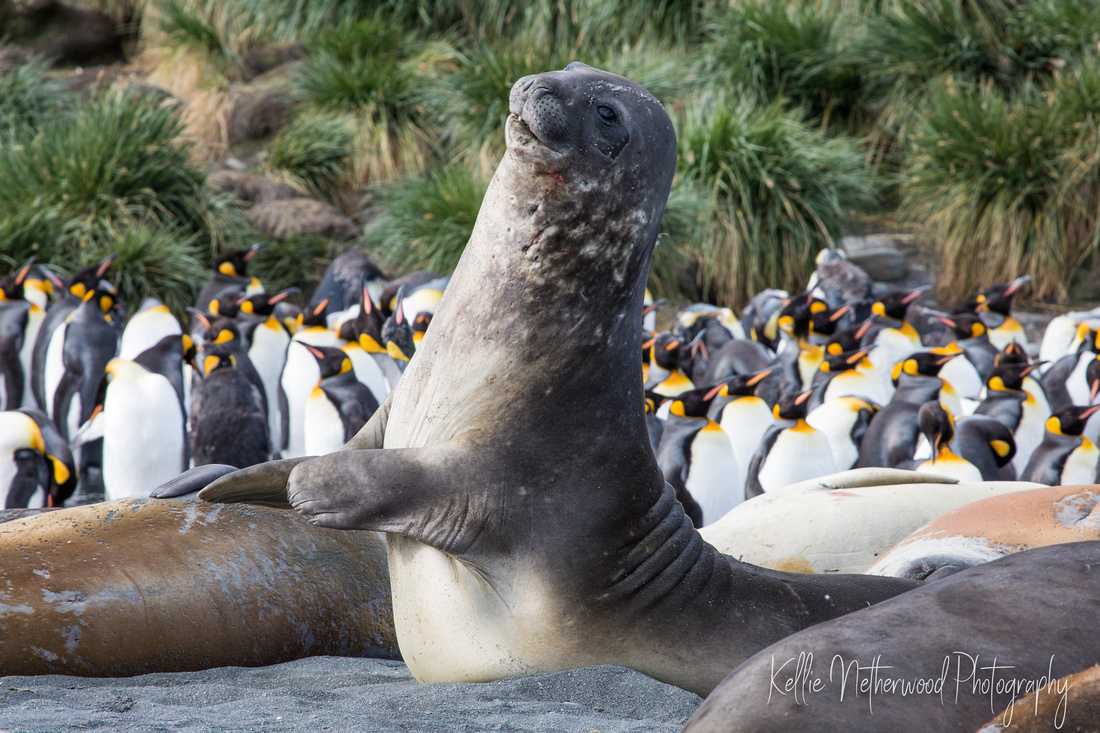 2. It is visually spectacular

South Georgia is a crest-shaped mountainous island covering an area of 3,755 square kilometres. Half of the island is ice-capped, there are 160 glaciers and the south west coast with its vulnerability against the westerly winds, is extremely inhospitable.

But there are also 12 mountains that rise above 1,800 metres and these offer protection to the north east of the island against the westerly winds. Add a number of fjords, rocky coastlines and sandy beaches and not only do you have a landscape that is wild, rugged, dramatic and spectacular but a number of potential landing sites from which to enjoy it. 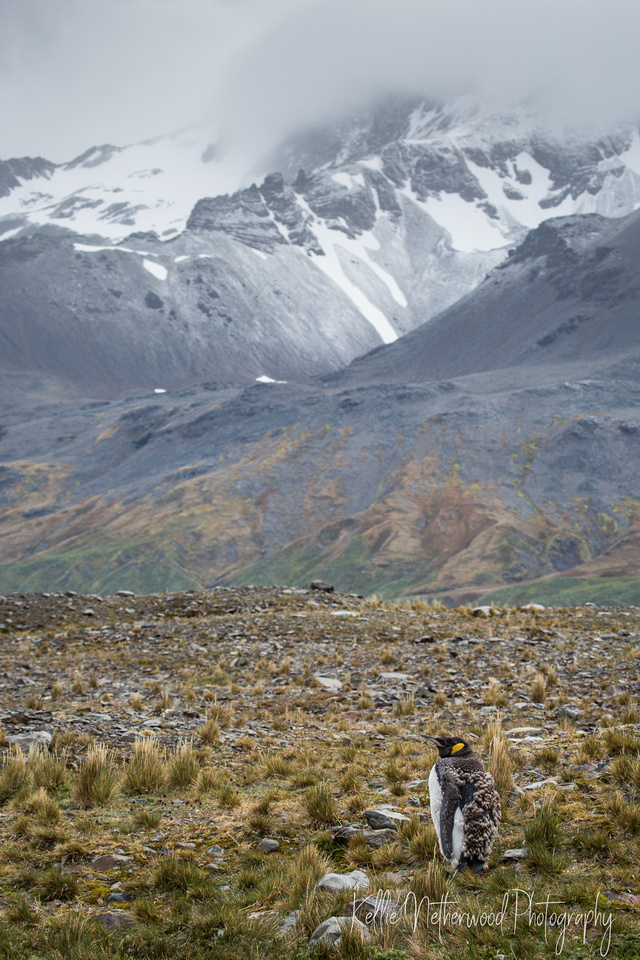 3. It has a fascinating history

Captain James Cook’s account of his first landing in 1775 included descriptions of fur seals and within five years of its publication there were more than 100 ships in the Southern Ocean, taking fur seal skins and elephant seal oil.

It would be more than a century later before the whalers arrived. They would build six stations and in addition to wreaking havoc on the wildlife population, provide a popular stopping point for southbound exhibitions. The most notable was Sir Ernest Shackleton, who departed from Grytviken on the ill-fated Endurance, only to return on foot over a year later in search of help at Stromness Harbour. He was the first man to cross the inhospitable range from west to east.

Grytviken provides an opportunity to visit an abandoned whaling station, learn more about the sealing and whaling periods in a museum and raise a toast to Shackleton alongside his grave in the small cemetery.

But the opportunity to take a step back in time doesn’t stop in Grytviken. Shipwrecks, abandoned whaling stations and whale skeletons are scattered throughout the island’s landscape creating an unofficial outdoor museum. 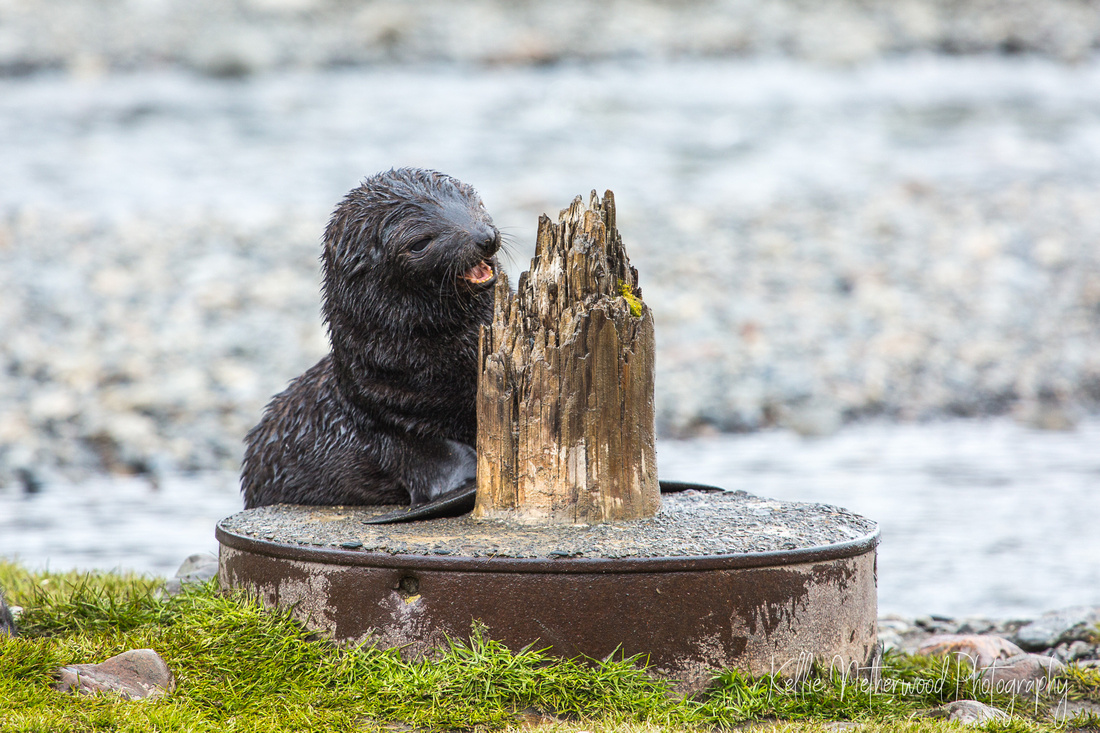 4. There are no permanent residents

Although there are two British Antarctic Research Stations, Government Officers and museum curators during the summer months, there are no permanent residents living on South Georgia.

Excluding the remnants of whaling stations, it remains relatively unspoiled and those that do live temporarily on the island are strong advocates for it remaining that way. In an overcrowded world that has been modernised, urbanised and at times, decimated by the human race, South Georgia provides a rare opportunity to soak up the silence, embrace the remoteness and enjoy the natural world as it was intended to be. 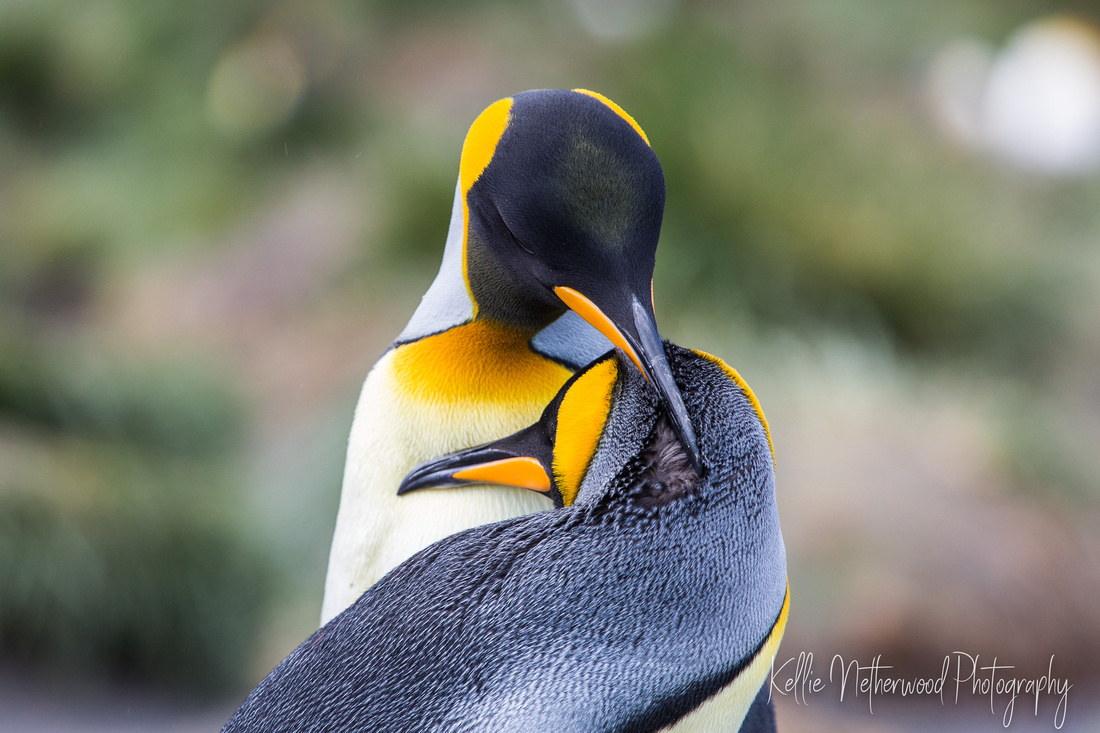 5. It enhances the journey

A travel expedition to Antarctica is an unpredictable adventure. And adding South Georgia to the itinerary doesn’t just enhance the experience – it prolongs it!

An itinerary that includes South Georgia is usually around three weeks and is a perfect combination of days at sea, zodiac cruises, ship cruises and landings. Not only does it allow you to disconnect from the outside world, it insists upon it. There is so much to see and experience that there is no room in your thoughts for anything but the moment you are in.

The ship that started as a vessel to transport you to Antarctica becomes your mobile base camp. The strangers you met on embarkation day become your friends. The disappointment of abandoned landings as a result of adverse weather is replaced with the awareness that some of the most memorable moments happen when things don’t go to plan.

An itinerary that includes South Georgia has enough days for unplanned changes to result in unexpected highlights. 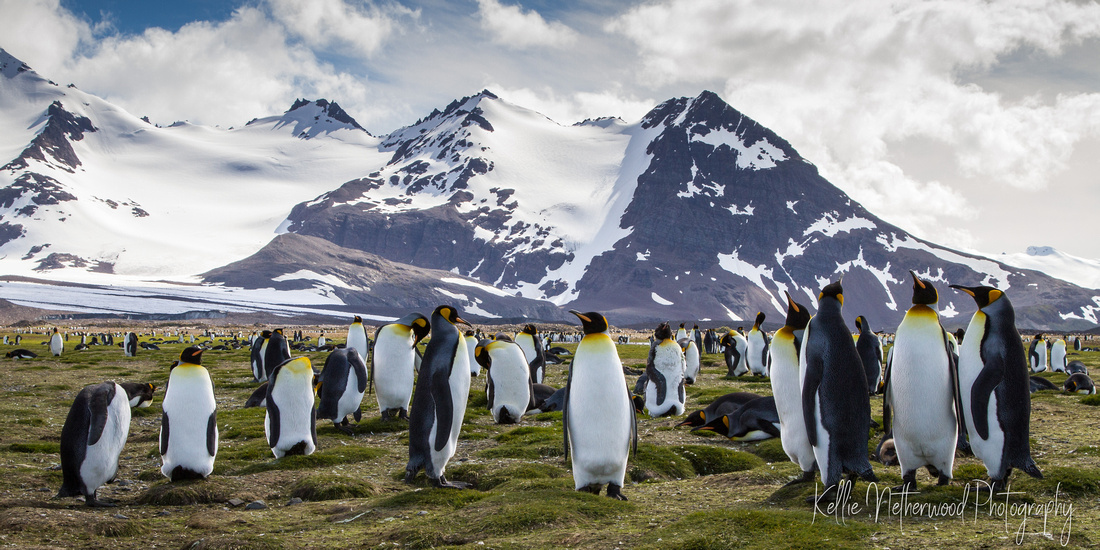