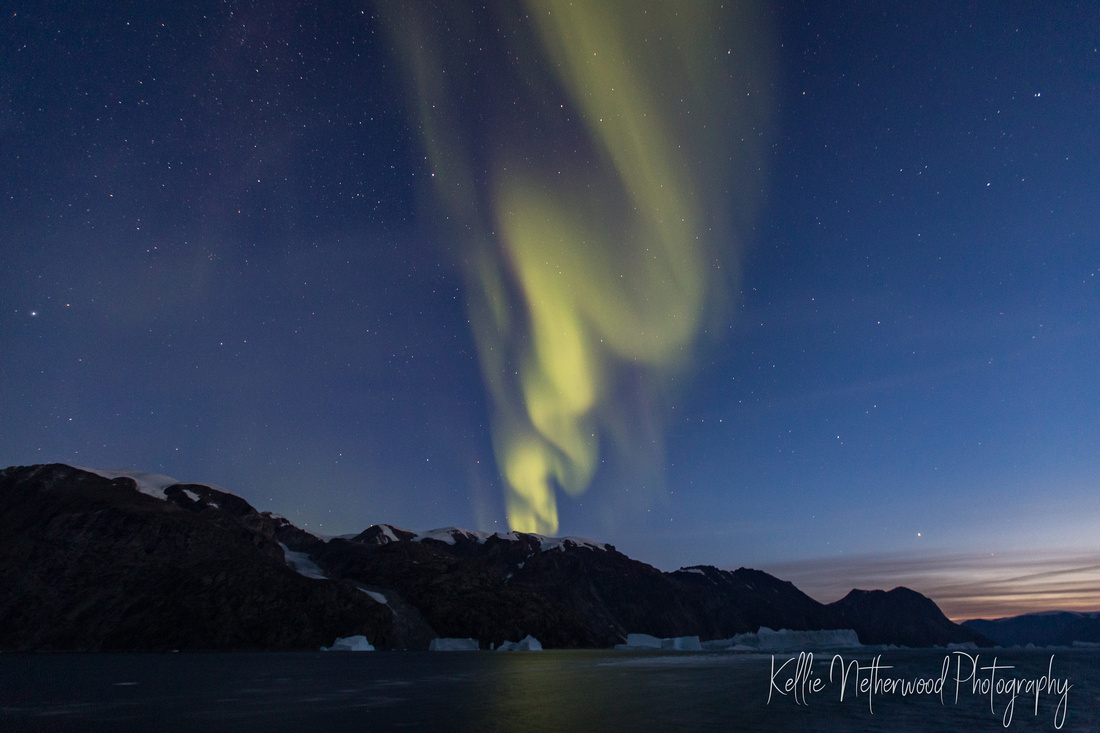 It starts as a cloud-like formation, a faint shadow that slowly begins a seductive dance across the sky. I feel hypnotised, unable to look away.

It gains momentum and begins to change shape and colour, vibrant shades of green spreading across the sky like paint being thrown onto a canvas. It twists and turns, dancing to a melody only it can hear. The sky is its dance floor, I am its audience and its performance is captivating. 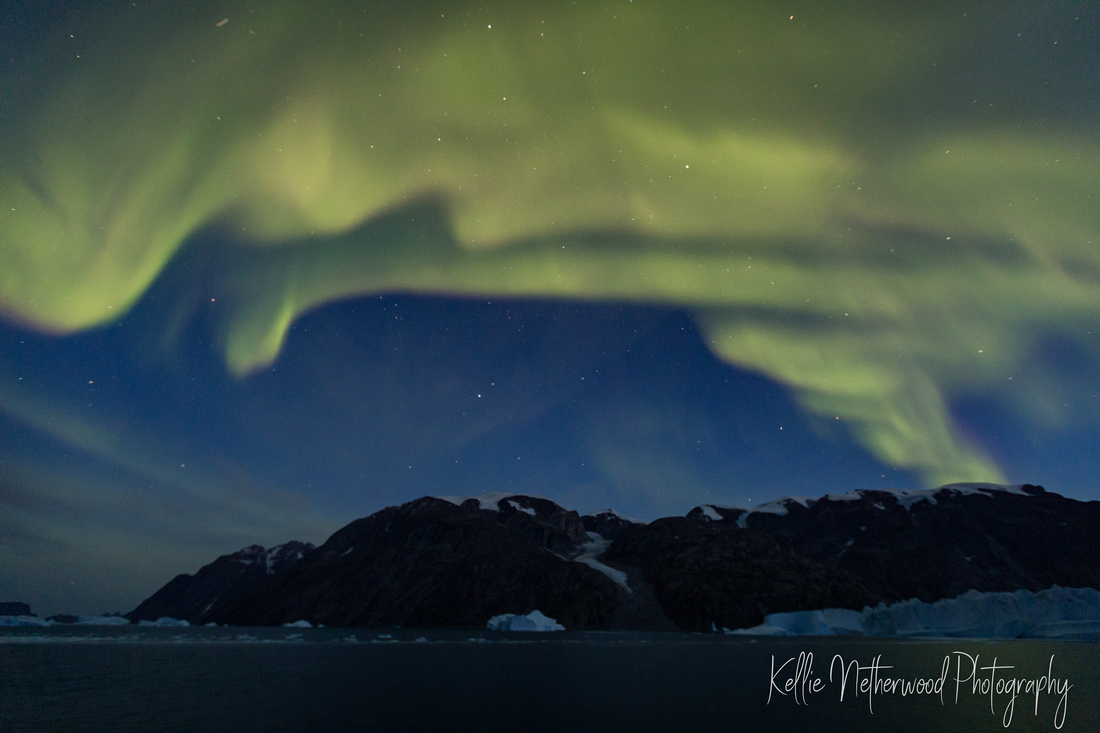 The northern lights have been calling out to travellers, photographers, scientists and naturalists for centuries. They have been mystified and romanticised by indigenous folklore, they excite scientific minds and they ignite the imagination of all who stand beneath them.

I’ve been fortunate to have already seen the northern lights in both Norway and Iceland. So although I was hoping for a sighting in Greenland, I felt it would simply be a bonus, especially as I anticipated the frustrating challenge of trying – and wanting - to photograph them from a moving ship. 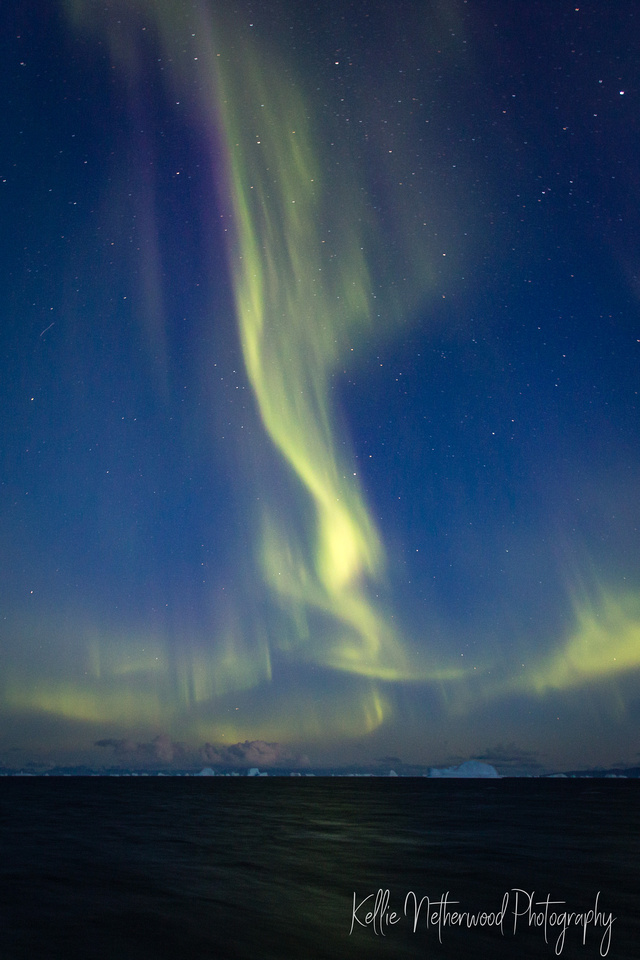 But as I stand out on deck with a handful of other passengers braving the late hour and the cold, I feel like I’m seeing them for the first time. I felt the same sensation last night and I expect it’s a feeling that will resurface every time they appear on this journey.

My eyes follow the aurora across the sky, mesmerised by its constantly changing shape. My head tells me the natural light display is caused by collisions between electrically charged particles from the sun that enter the earth’s atmosphere. But my heart wants to believe it’s a mystical storyteller and my imagination runs wild trying to interpret its message. 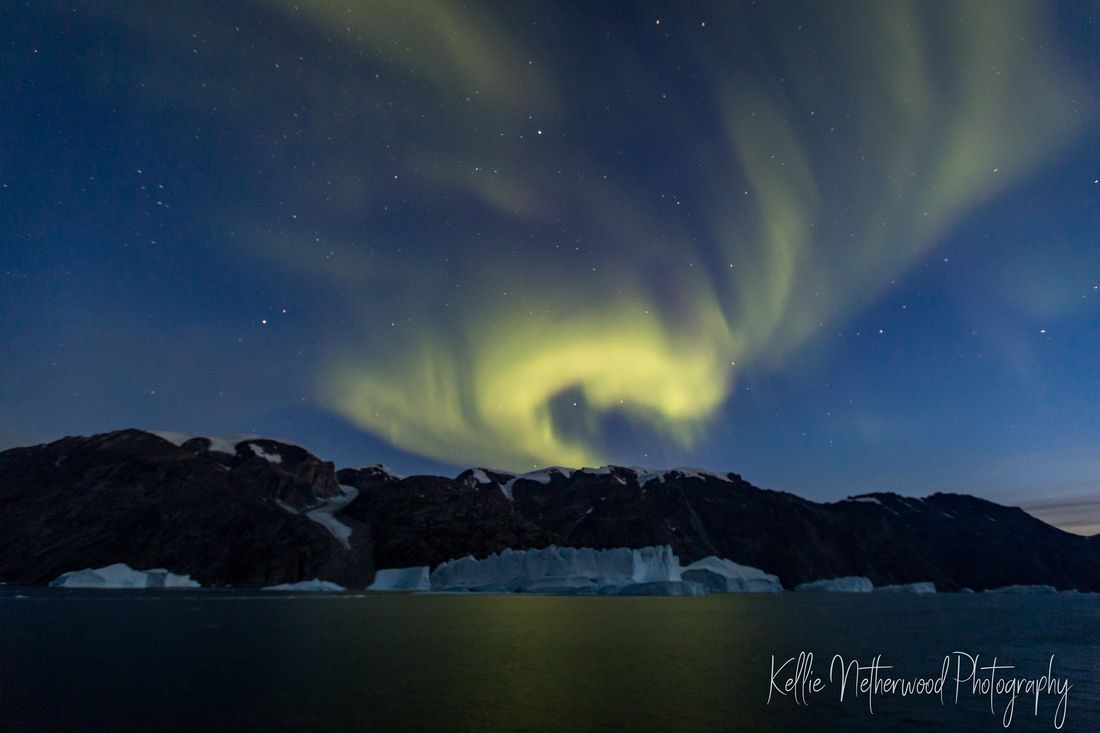 I imagine myself standing here centuries earlier, seeing the lights for the first time. With no scientific explanation for the display above me and no contact with other civilisations that may have witnessed the same display, what would I be thinking? Would I feel fear, interpreting the lights as an omen of bad things to come? Would I look up in awe as I watched what I believed to be a dance performed by the Gods? Would I feel a connection with dead ancestors, believing the lights to be a message from them? Or – like many ancient Inuit cultures, would I consider the aurora to be the spirits of dead humans playing a ball game with a walrus skull? 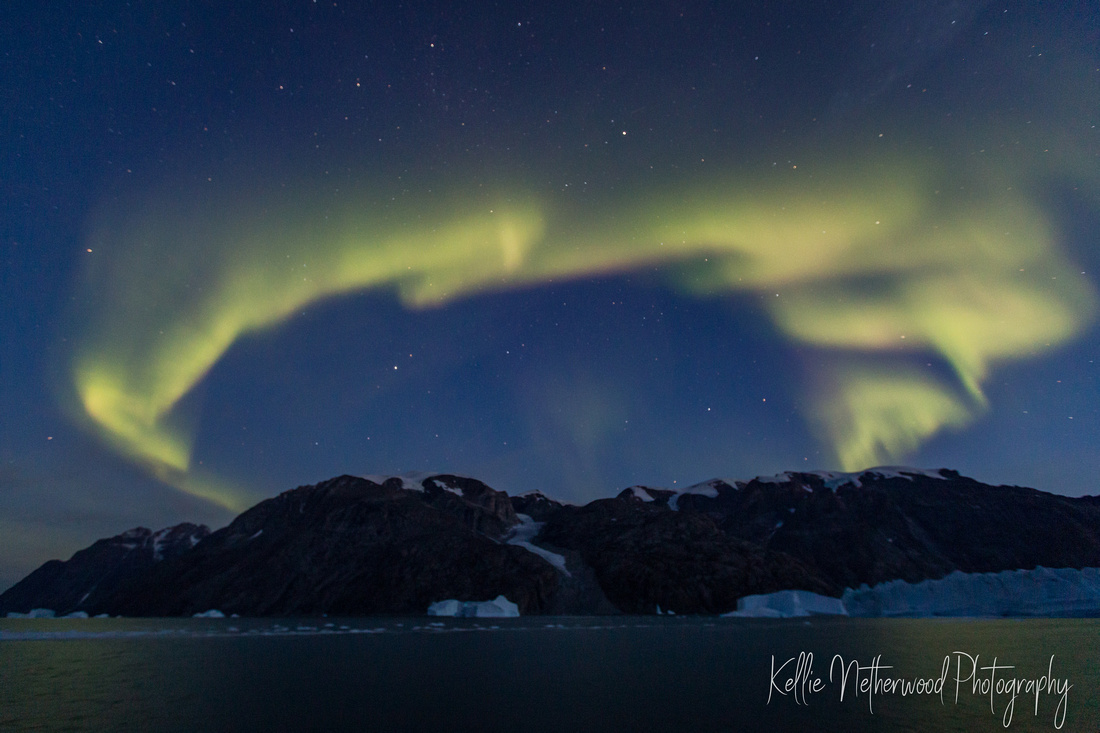 Even in modern times, there are cultures that believe children conceived under the glow of the aurora will be particularly intelligent. And as I stand here watching a scientifically explained phenomenon, my heart wants to believe there is something more powerful, meaningful and mystical about one of the world’s most spectacular natural events. 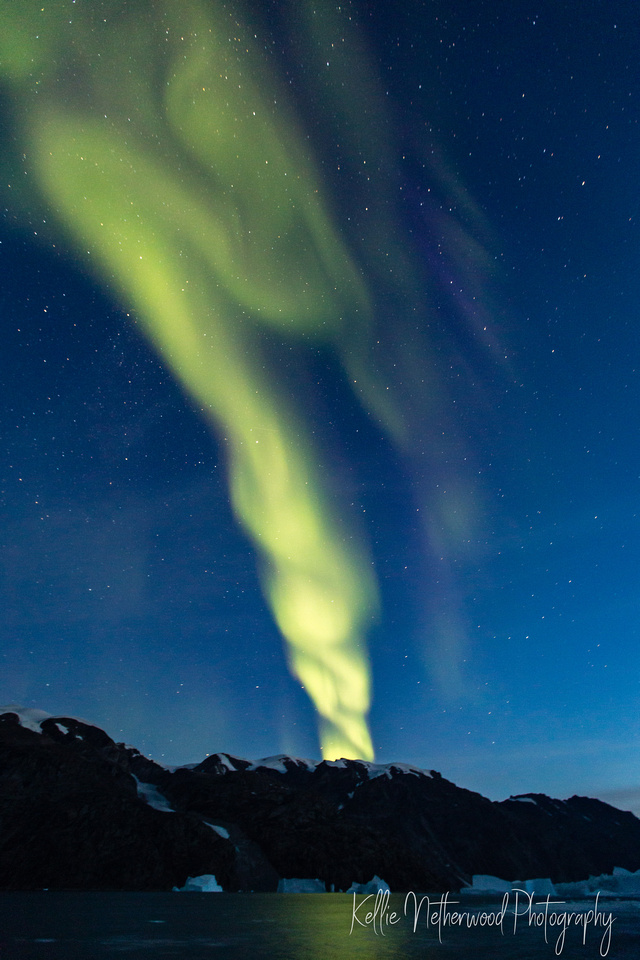 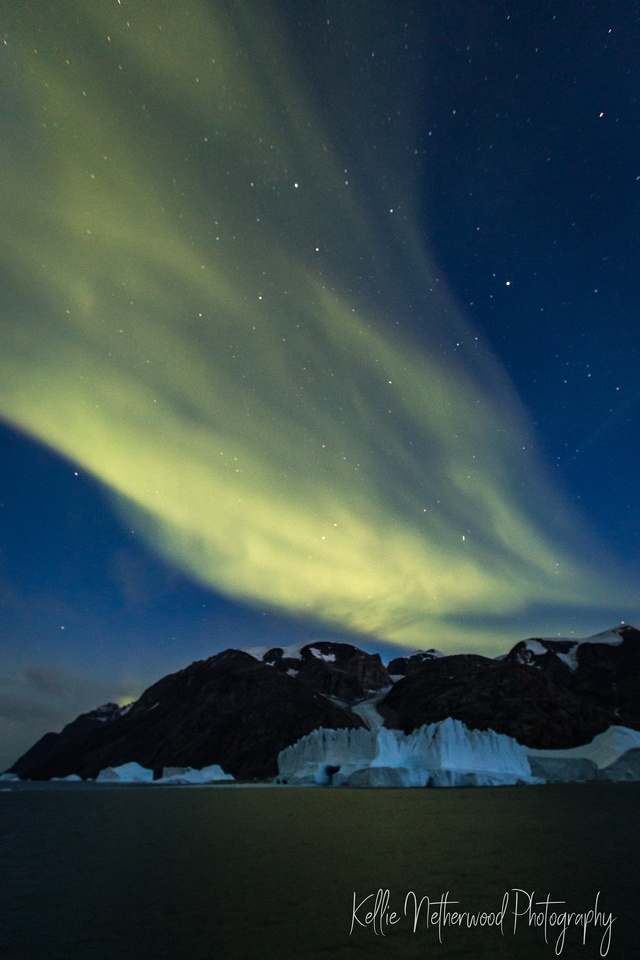