Madagascar is an island influenced by its early Asian settlers and proximity to Africa, but is ultimately – and uniquely – shaped by its isolation. 1. Madagascar is the oldest island in the world and fourth largest after Greenland, Papua New Guinea and Borneo.

2. It has the geographical and climatic diversity of a small continent, with rainforests, dry forests, deserts, rivers, mountains and more. Depending on the time of year and location on the island, the weather can vary from heavy rain and cyclones, stifling humidity, dry heat, pleasant days and cool nights.

3. It is home to more than 200,000 species of wildlife, the majority of which are endemic to the island. This includes more than 100 different types of lemur that cannot be found anywhere else in the world, 350 different frogs and around 370 different reptiles. Incredibly, new discoveries and classifications of wildlife are increasing this number each year. 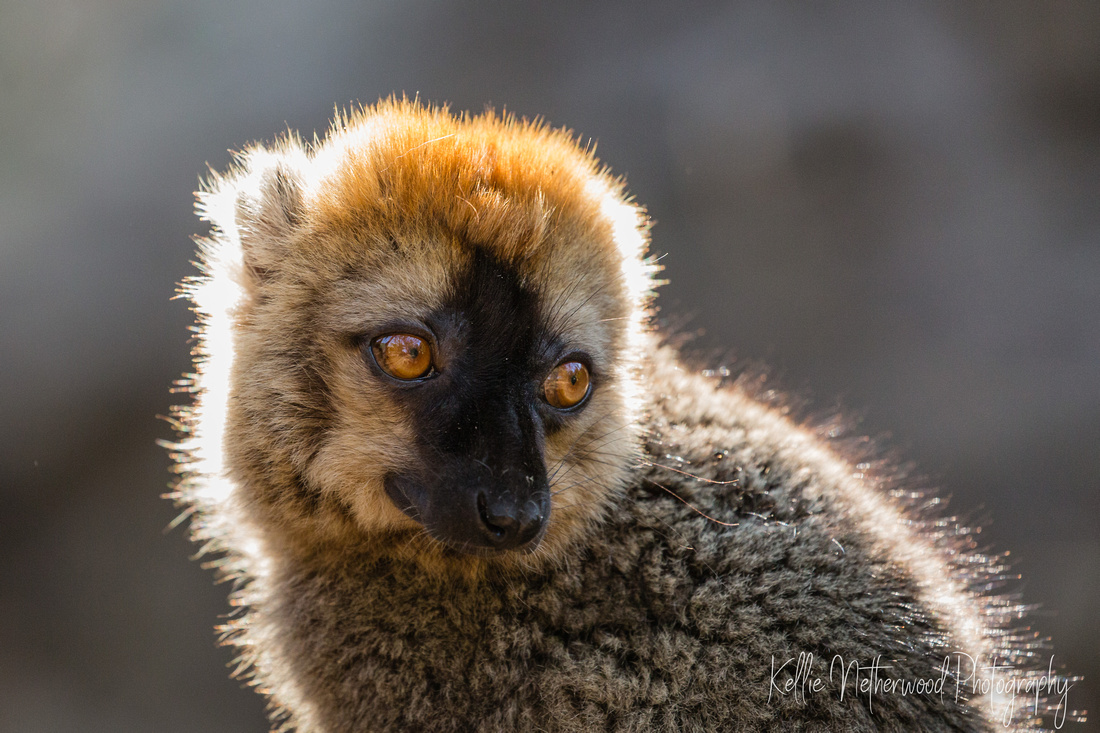 4. Despite its close proximity to the African mainland, the Malagasy population originally descended from Indonesian/Malaysian migrants. It is believed they arrived in the country 2,000 years ago via the Indian Ocean trade route, well before settlers from East Africa joined the population. The Malagasy language and diet can be traced back to their Asian heritage, with most locals enjoying rice three times a day.

5. Only 10-20% of Madagascar’s original forestation remains. Conservation efforts have significantly increased over the past decade. New national parks and reserves have been created, and education and awareness is being focused on as an enabler of change. But is it too little too late? 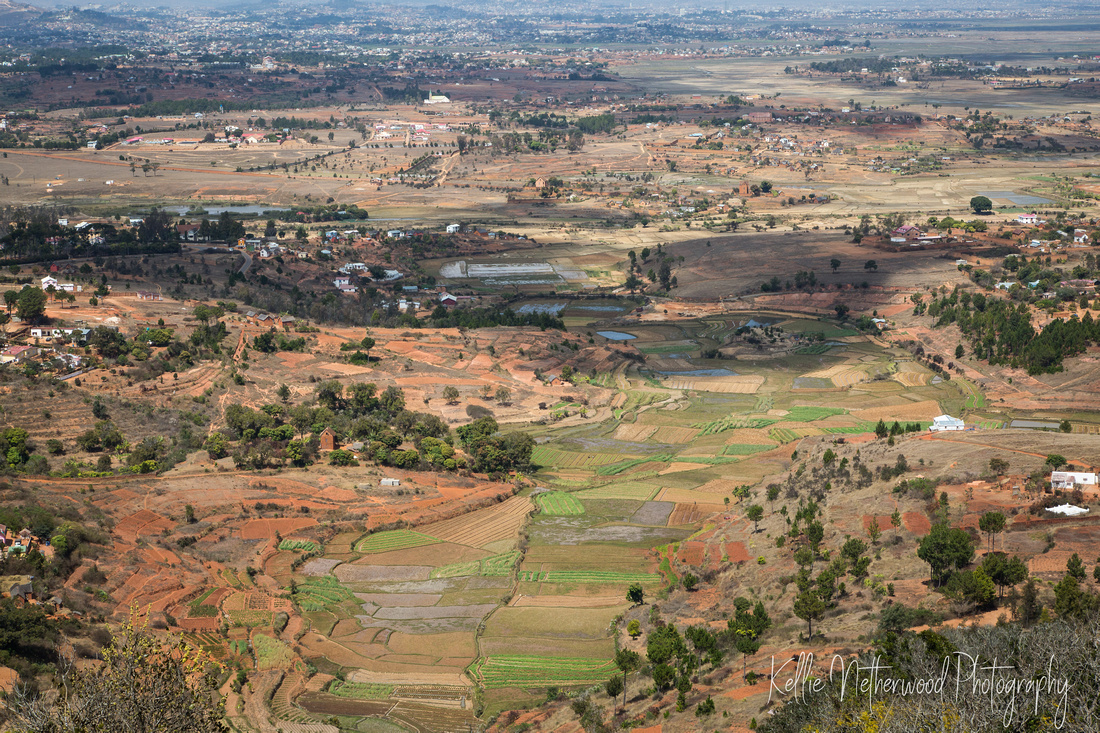 6. Despite being rich in natural resources, Madagascar is one of the poorest countries in the world, with an alarming number of people living on less than $2 USD a day. The growing economy and bright future that followed independence in 1960 was short-lived, with on-going political instability contributing to the economic challenges that continue to plague the country today.

7. The zebu (humpbacked cattle) is deeply imbedded in Malagasy lifestyle and culture. It is a sacred and essential part of ceremonies and celebrations, is used as marriage settlements in some southern tribes, is a symbol of status and wealth in the countryside and is the target of zebu stealers in the south west. 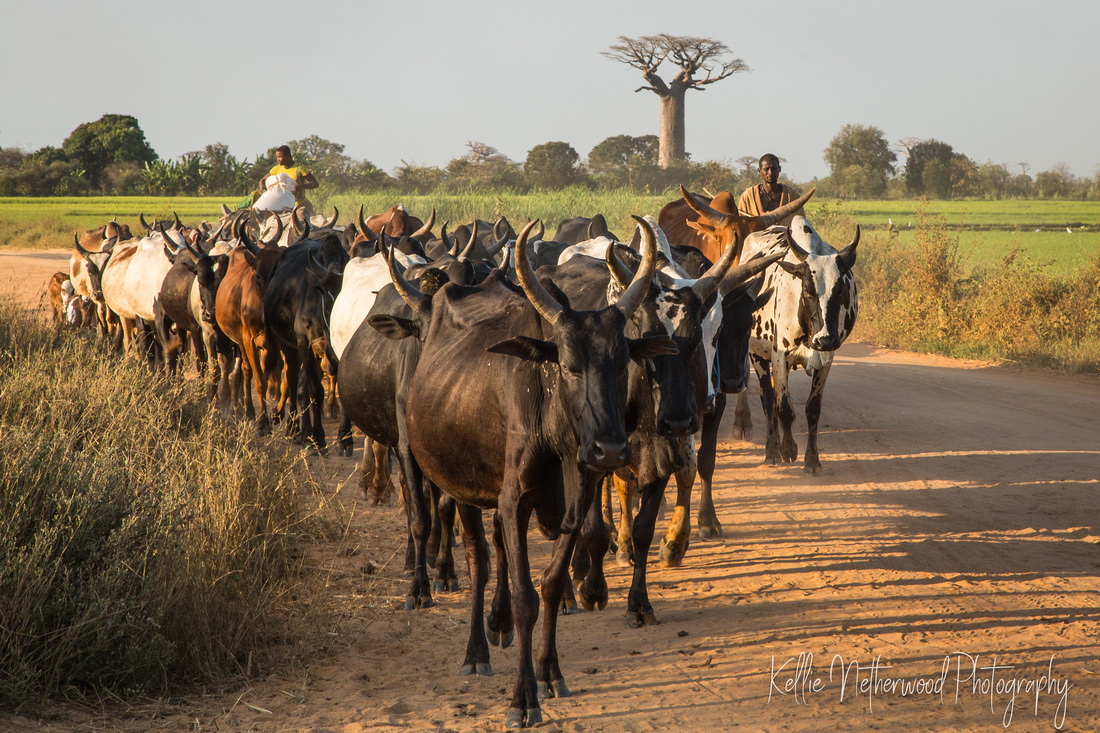 8. A large majority of Malagasy locals have faith in the power of the razana (dead ancestors). They believe that close ties exist between the living and the dead, with ancestors holding the ability to influence the behaviour of the living. As such, it’s important to respect and remember the dead, a belief that has shaped customs and traditions that have largely withstood the test of time.

9. Fady is a key feature of the Malagasy lifestyle, essentially meaning ‘taboo’ or ‘forbidden’. A fady is a belief passed down through generations that influences local behaviour in relation to food, people and places. It may be consistent across the country or vary from region to region.

10. The names of places and people in Madagascar are unusually long and difficult to pronounce. Traditionally, family names have not been used, with each part of a given name holding special meaning instead. The longest known example is that of a 19th century king with the name Andrianampoinimerinatompokoindrindra, meaning “prince who was given birth by Imerina and who is my real lord”. 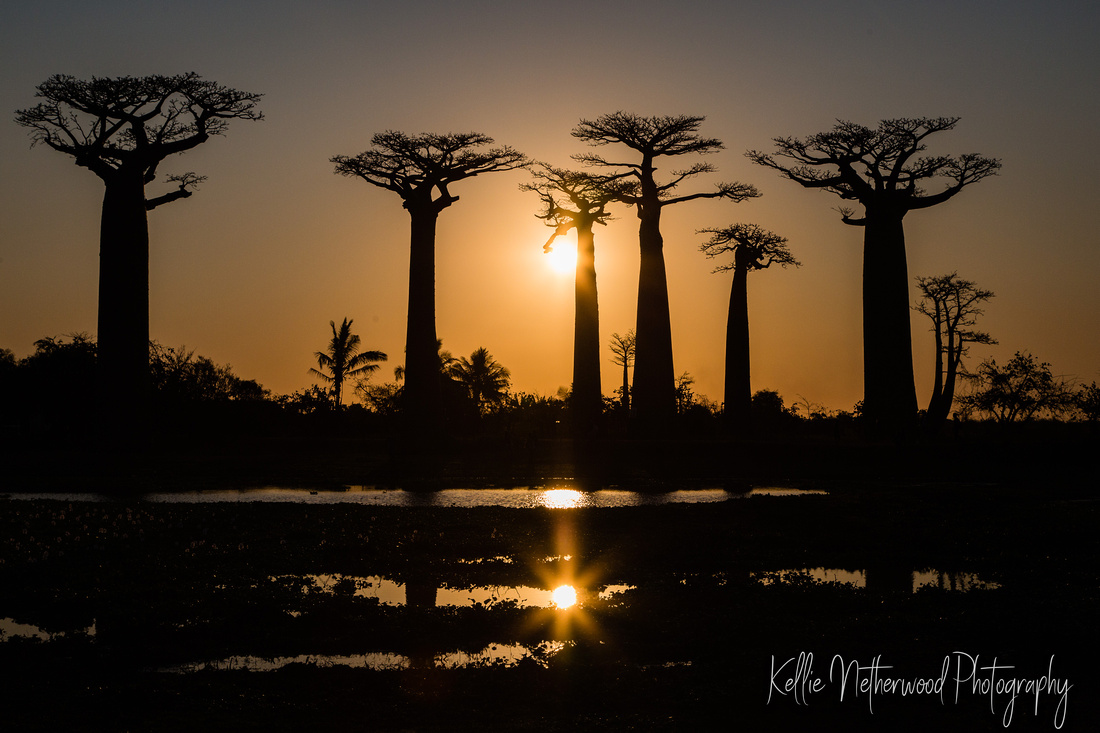