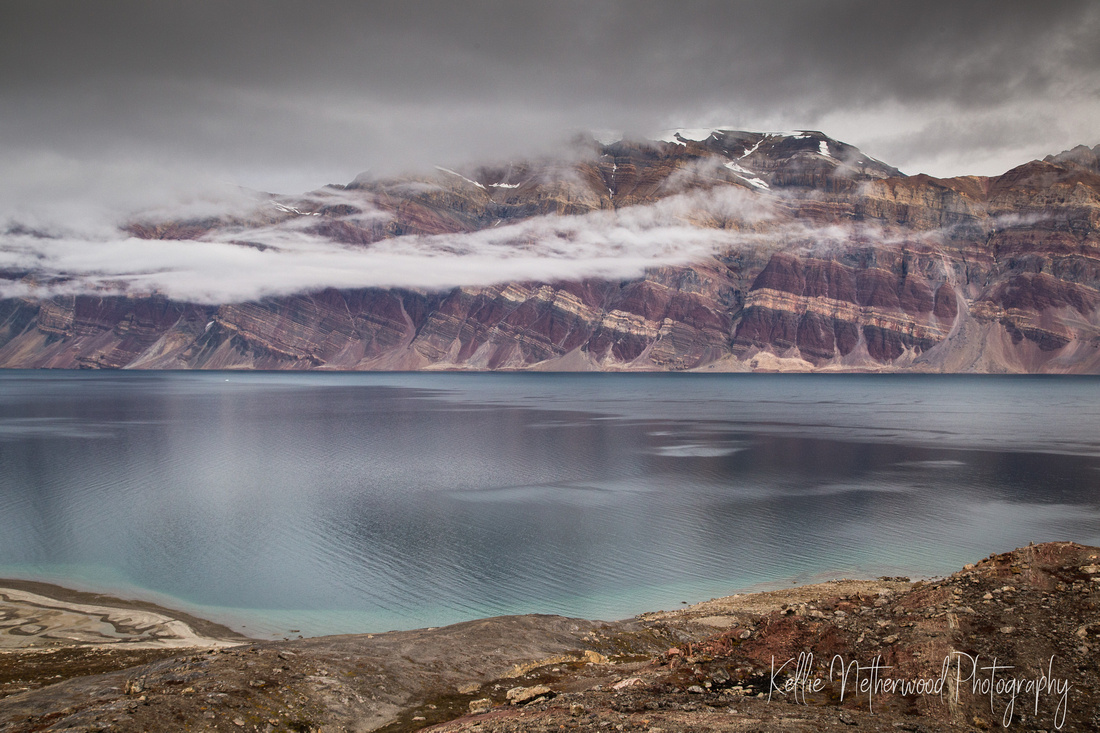 “Does anyone know the geological significance of this?”

I turn towards the geologist who, along with eleven other scientists, historians and nature guides, make up the expedition crew who are leading our venture into the remote high Arctic wilderness of East Greenland.

He is pointing at a small rock and begins to describe its origin, age and scientific importance. He speaks with a contagious passion to the small group of travellers who have gathered around him and they begin to nod their head in understanding and appreciation.

I wonder how many are like me – and faking it! 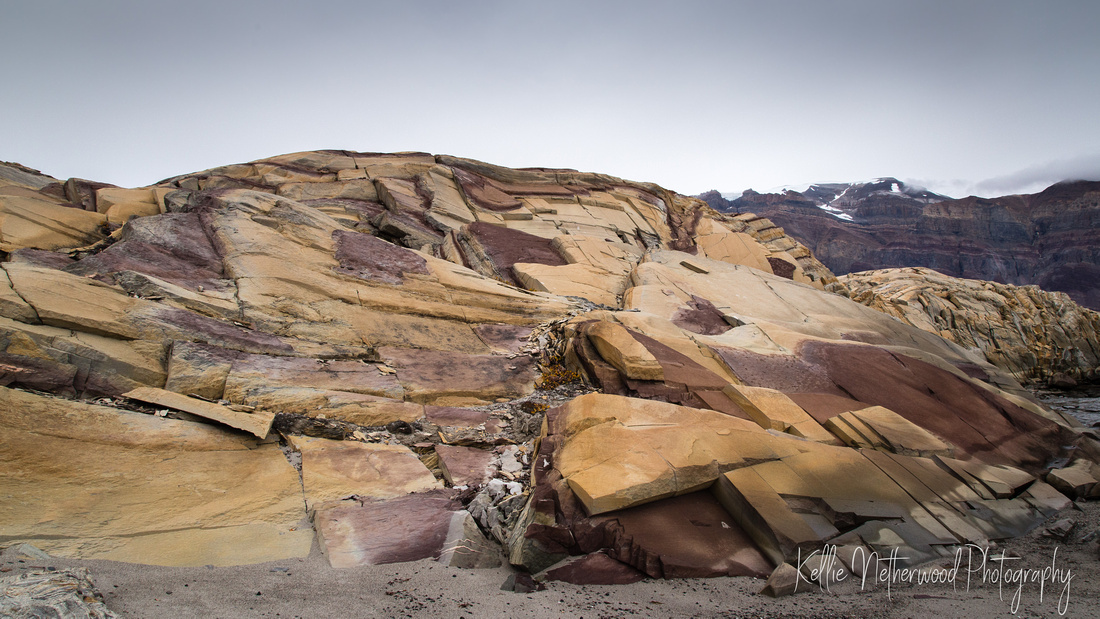 Now don’t get me wrong. I feel energised by his passion. I respect his knowledge. I appreciate the significance of what he is telling us. I just don’t really understand it.

I’ve never had a scientific brain. In fact, I’ve long suspected the pass marks I received in the compulsory science classes I was forced to take in high school were a result of generous teachers who appreciated the high marks I was getting in other subjects.

I find science fascinating. But my inability to grasp even basic concepts leads to a short attention span when involved in any type of scientific discussion.

And today is no different. As the group begins to offer opinions, ask questions and look at the rock with increased interest, my mind wanders. 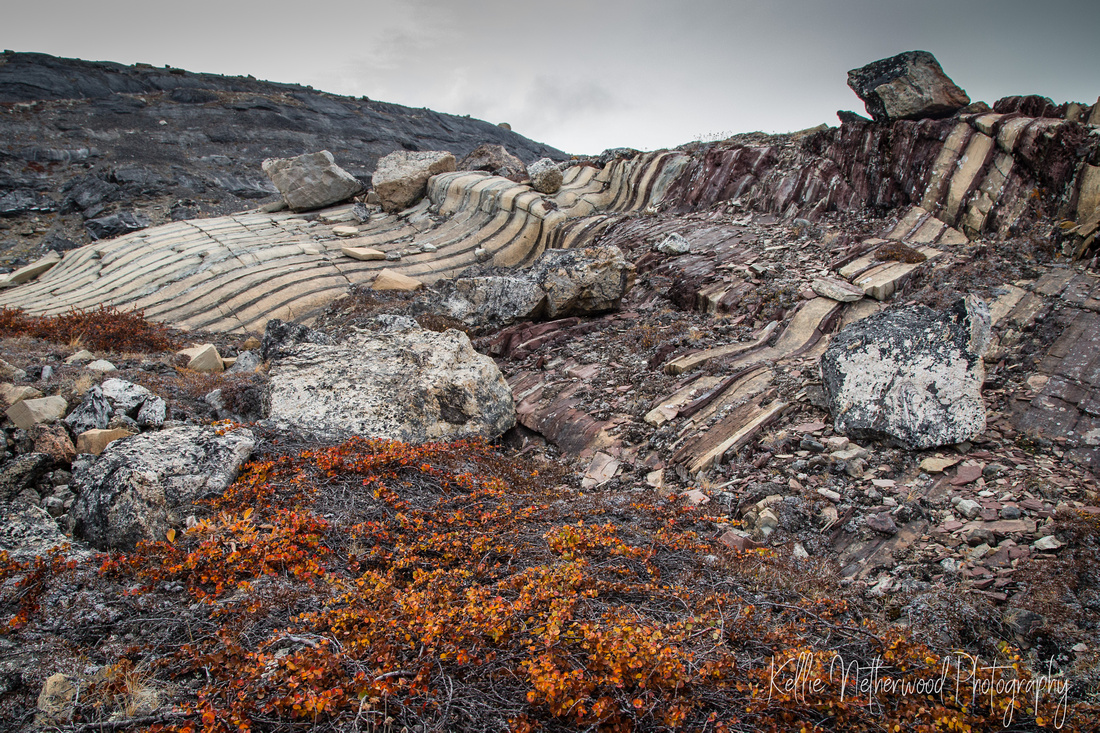 I notice the morning light hit the rock formations that are scattered around the landing site we had entered in Skipperdal Valley. I watch a layer of cloud rise to reveal a kaleidoscope of colours on the mountains that sit on the other side of the bay. I become aware of different shapes and textures that bring diversity to the otherwise desolate landscape. And I notice a splash of colour in the distance, a small purple flower symbolising flora’s fight for survival in this harsh and inhospitable Arctic environment. 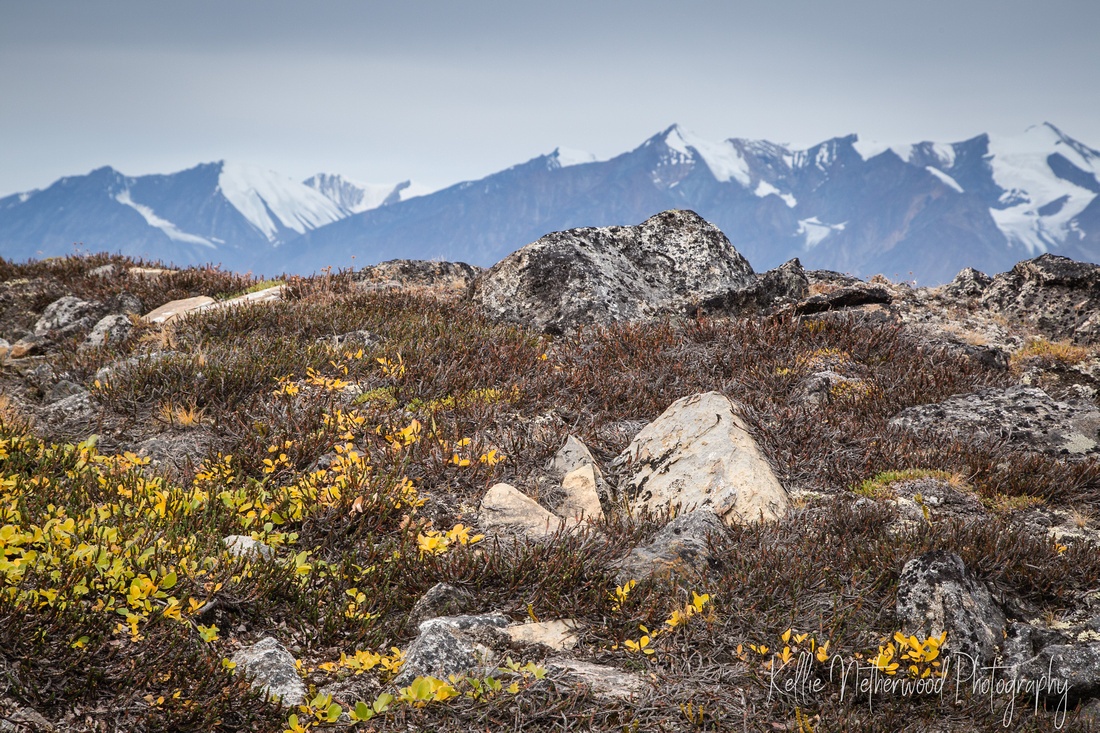 Ahead of me, a small group of enthusiastic hikers make their way towards one of the peaks. On the water I can see the kayakers who are exploring the fjord in near perfect conditions. One traveller is asking the ornithologist to help her identify a bird that has just flown by whilst another listens to the historian explain the origins of the valley’s name. Others have found their own space, taking the opportunity to soak up the silence, breathe in the fresh air and take in their surroundings. 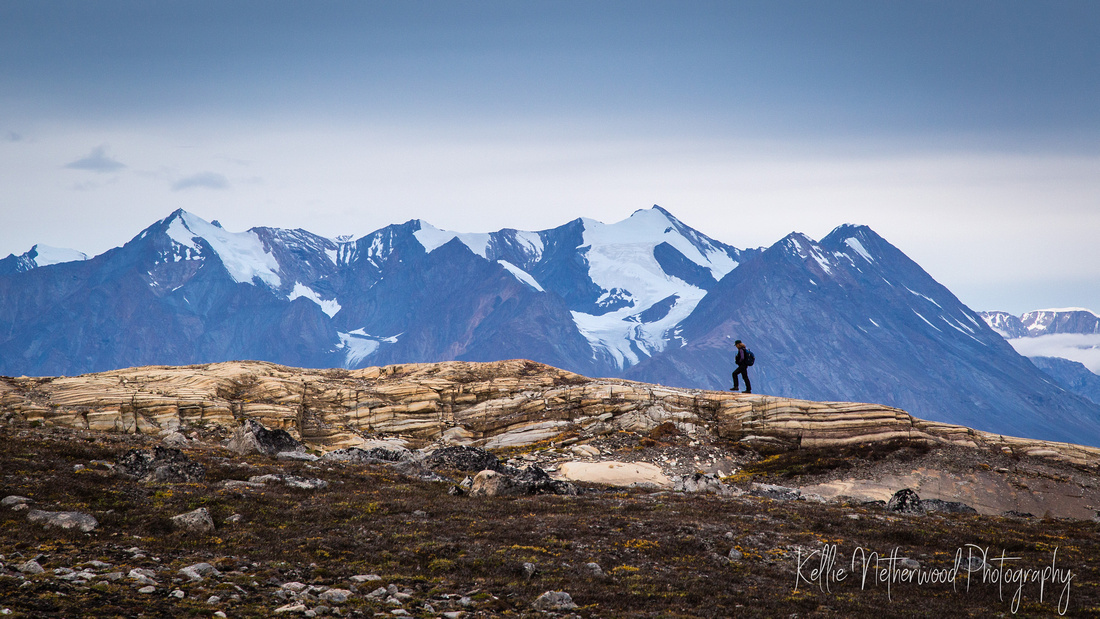 I am searching for photographic opportunities, captivated by the aesthetics of the valley. I feel motivated to use my camera to try and capture the essence of the site, to freeze the feeling of freedom this remote location evokes and to create photographic stories to share its beauty with others.

And this is one of the great things about a destination like East Greenland.

There is something for everyone. 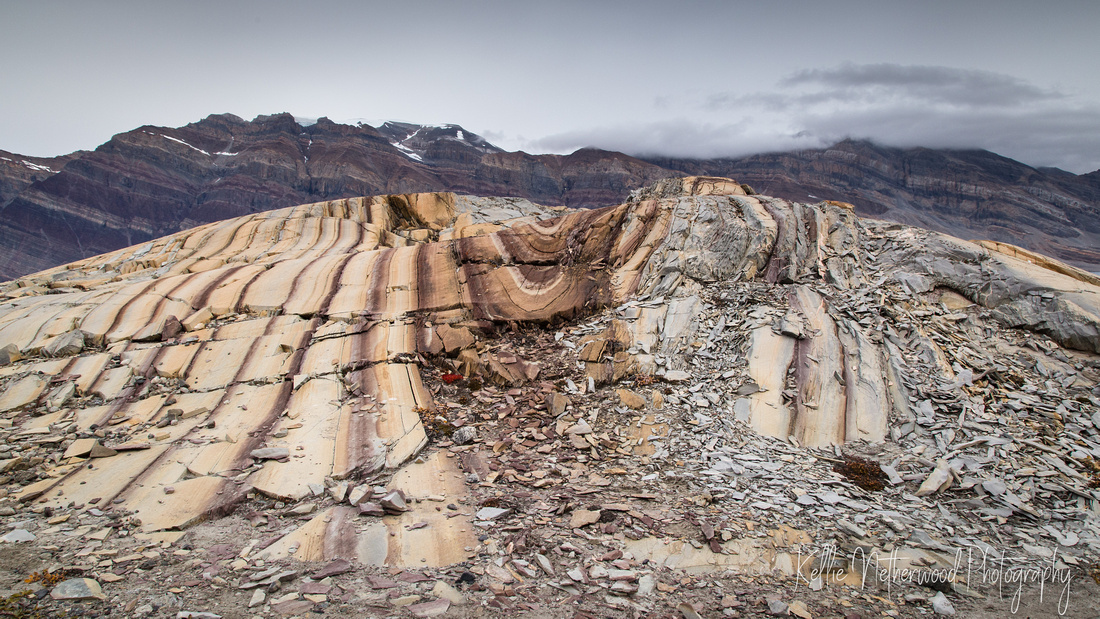 At 72°23.6’N, the valley of Skipperdal lies in the north Stauning Alper. The name was given by the Place Name Committee as a substitute for Jassdal, proposed by Erdhart Fränkl during Lauge Koch's 1950-51 expedition. It may commemorate Axel Jensen, who was skipper of the Polypen and assisted Fränkl in 1950.